Auditions will also be held on October 15 for:

It's a Wonderful Life: A Live Radio Play​​

Auditioners will be provided a reading from the play.  There are several singing roles in the show. To audition for a singing role, prepare 32 bars of a holiday song in acapella.

Studio A at WBFR in Manhattan, New York City on Christmas Eve of 1946

LANA SHERWOOD, the actress playing Violet and others

HARRY “JAZZBO” HEYWOOD, the actor playing Clarence and others

HENRY F. POTTER, the richest and meanest man in all the county

JOSEPH, the superintendent of angels

YOUNG GEORGE, George as a child

YOUNG HARRY, Harry as a child

YOUNG VIOLET, Violet as a child

YOUNG MARY, Mary as a child

DR. CAMPBELL, on the board of the Bailey Bros. Building & Loan

ED, at the run on the bank

CHARLIE, at the run on the bank

MAN (at run on bank)

MRS. THOMPSON, at the run on the bank

SCHULTZ, a German at the Martini house dedication

HORACE THE TELLER, at the bank

MR. WELCH, a schoolteacher’s husband with a temper

Tell Us Your Holiday Story!

Keeping the spirit all year long.

Audition with your personal story about how you kept the holidays with you all year long. It could be a lost relative who twinkles at you in the summer,  a gift

that never stops giving or any holiday event that reappears throughout the year.

Make us laugh, cry and everything in between!

Your audition will be up to 5 minutes and

your total story must be 12 minutes or less. 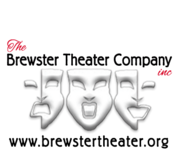 To audition for any show, please send an email to BrewsterTheaterInfo@gmail.com with the name of the show in the subject. Include your full contact information. 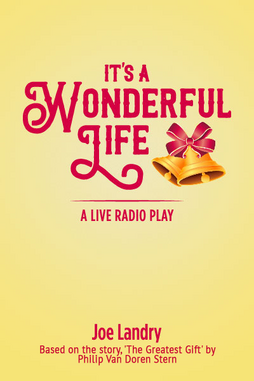