MUCH ADO ABOUT NOTHING
by William Shakespeare

Set in the Roaring '20s, this production sees Don Pedro and his friends Benedick and Claudio return home from WWI to stay at the Hotel Messina, owned by their friend Leonato. Leonato lives there with his daughter Hero and niece Beatrice. Claudio is immediately taken with the beautiful Hero, but Beatrice is less than thrilled to be sharing space with a former paramour, Benedick, and a merry battle of wits ensues. Their friends decide to try to set them up together. Meanwhile, Don Pedro's illegitimate brother, Don John, has plans of his own....evil plans!

The play is set in an English country house in the 1920s, and deals with the four eccentric members of the Bliss family and their outlandish behaviour when they each unknowingly invite a guest to spend the weekend. Over the top and theatrical in their actions, the Bliss family delight in winding each other up and provoking a dramatic reaction from each other. As the weekend wears on, each guest pairs off with the wrong person with dramatic and hilarious effects.

THE MYSTERY OF EDWIN DROOD - POSTPONED
by Rupert Holmes

Based on Charles Dickens's final & unfinished novel, this musical tells the story of Edwin Drood, his uncle, John Jasper, choirmaster and opium addict, who is in love with his pupil, Rosa Bud. Later Drood disappears under mysterious circumstances. Unfortunately, Mr. Dickens died before completing the novel, so we leave it up to the audience to vote and decide how the show should end! No two shows are the same - who is the detective? Who is secretly in love? WHO IS THE KILLER? You decide!

ELF, THE MUSICAL!
​by Matthew Sklar and Chad Beguelin

Based on the hilarious and well loved movie starring Will Ferrell, this musical tells the story of Buddy the Elf, who is not like Santa's other elves. It turns out that Buddy is a human! He decides to journey to a magical land called New York City to find his father. Buddy is horrified to learn that his father is on the naughty list! Hijinks ensue as Buddy tries to win over his new family and remind the city of the true meaning of Christmas. 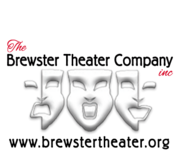 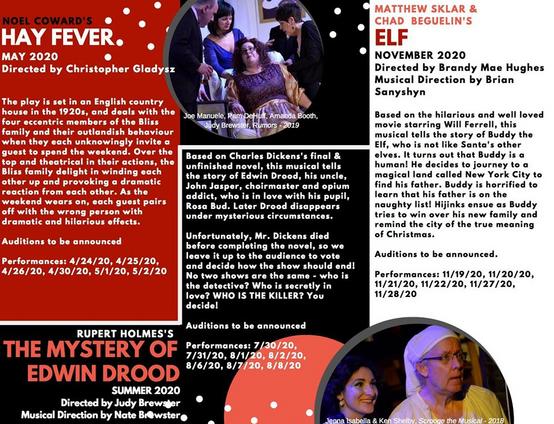 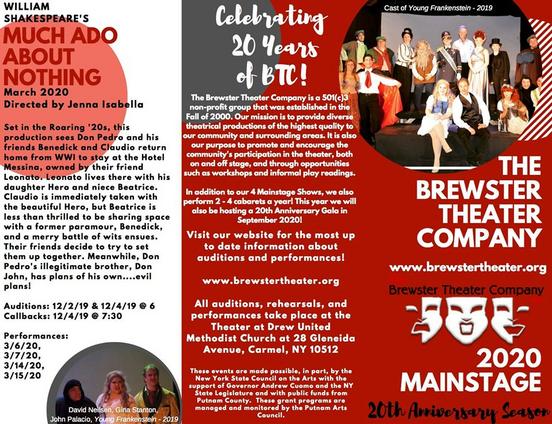 Follow us on social media for all the latest BTC news!

We are pleased to announce the 20th anniversary season of the